We are back! Rehearsals have restarted and we are once again able to make wonderful music!

As a chamber choir of around 40 voices, the Lincoln Chorale enjoys rehearsing and performing a wide classical repertoire, ranging from small scale unaccompanied works to settings for double choir with orchestra. Their programmes are often themed and include contrasting pieces from a variety of styles and periods.

Recent performances have included Rachmaninov's Vespers, Requiems by Duruflé , Victoria and Howells, Carmina Burana and smaller pieces ranging from the 16th to 21st centuries by composers as varied as Palestrina, Tomkins, Bruckner, Macmillan,  Moore and Verdi.

The choir performs in venues both in the city of Lincoln and around the county, having visited Louth and Stow in recent years. It also has strong links with the Neustadter Stiftskantorei in Lincoln’s twin city of Neustadt an der Weinstrasse in Germany and visited them for a few days in October 2010.

Since its first performance in 1977, the choir has established a reputation for a high quality of performance of demanding and interesting repertoire. Many of the members have been with the group for over 20 years and are still enjoying being challenged by new music on their Tuesday night rehearsals

The Chorale with our Musical Director: Mark Wilde 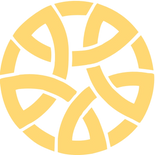 Chorale ready to go on stage at our last concert - taking it very seriously! 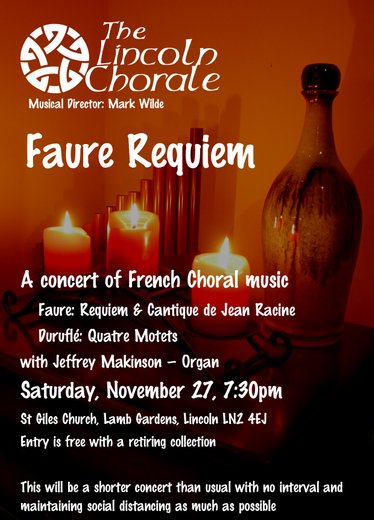 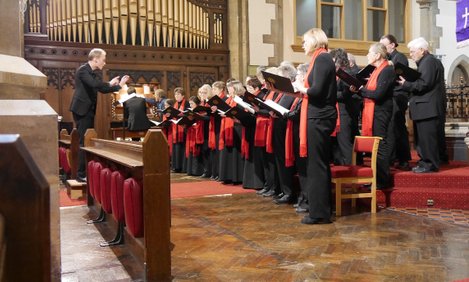